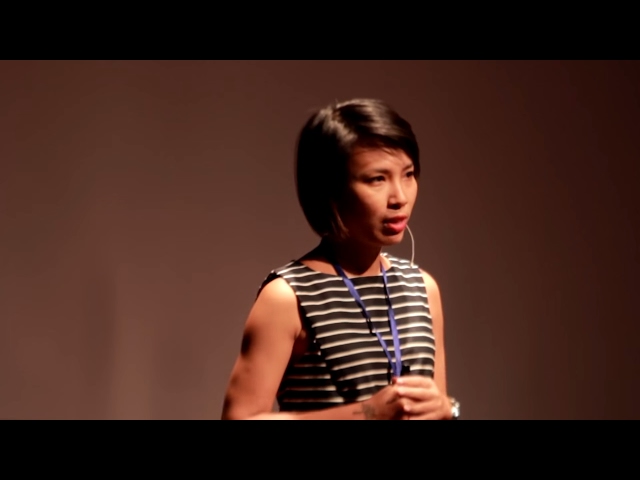 Thuy Trang is a Vietnamese-American actress known for her role as Trini Kwang, the yellow ranger of Mighty Morphin Power Rangers. She has also made remarkable appearances in Spy Hard(1996) and The Crow: City of Angels(1996).
0 evaluare evaluare opiniile
Privat
An American actress, who gained immense popularity after her role in the prominent power rangers series.
0 evaluare evaluare opiniile
Genoveva Jacobs

Skyscanner
Letter from Co-Editor-in-Chief Thuy-Linh Dang
Dear fellow Eagles, It has been an absolute pleasure of mine to have been able to serve as one-half of your Editors-in-Chief for the Inkwell for the past year. I never thought I would be say..Vezi articolul